This time last year, I was in India AKA the coolest thing I have ever done (and I was in a movie once!). We knew the places we wanted to see as a priority, just in case we never get to go back or, as I thought at the time, in case I couldn’t cope and and didn’t want to leave my house ever again to go on an adventure. We pared our list down as much as we could, but our plan was still hugely ambitious (and I wouldn’t have done it any other way).

We also depended almost entirely on Indian trains, with the notable exceptions of the flights there and back, New Jalpaiguri to Darjeeling (where the narrow gauge train track had been washed out by a landslide some years prior) and some rather ill-advised cab rides to stations (all the rules of the road but liberal use of the horn are optional, including headlights at night).

I read a lot about India and thought I knew what I was in for – which we largely did. (In fact, I thought the toilets would be a lot worse!) However, our itinerary was dependent on night trains where, like here in the late evenings, the stations are largely devoid of official staff and, unlike here, the announcements are in Hindi (and there may be a cow waiting with you). So if our train had changed platforms or was 18 hours late (we did see this on a departure board), we would have been pretty well marooned. Thankfully, it was okay, but very stressful. Take it with a pinch of salt but I’d wholly recommend travelling by day if you don’t have a very strong constitution or don’t want to guess who might speak English (I went for the guy holding an iPad, I’m not sure what that says about me).

First, we had 4.5 days in New Delhi (accidentally booked to coincide with Diwali – we do plan things quite well usually). 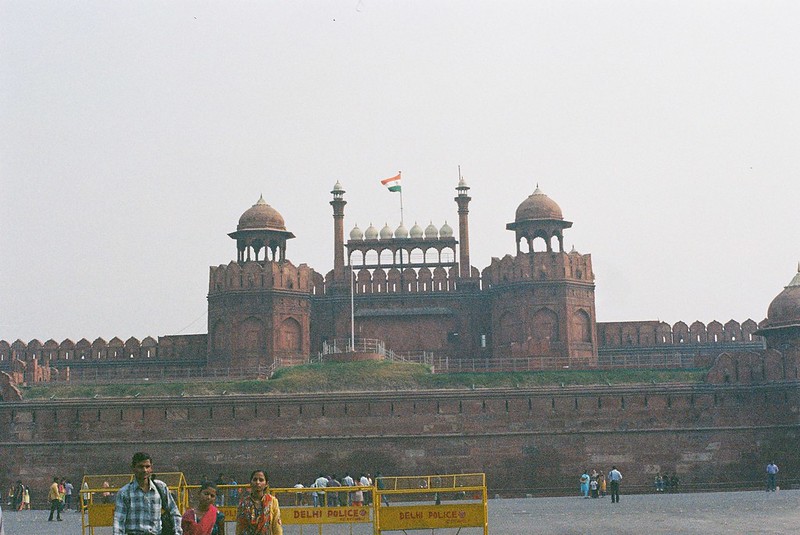 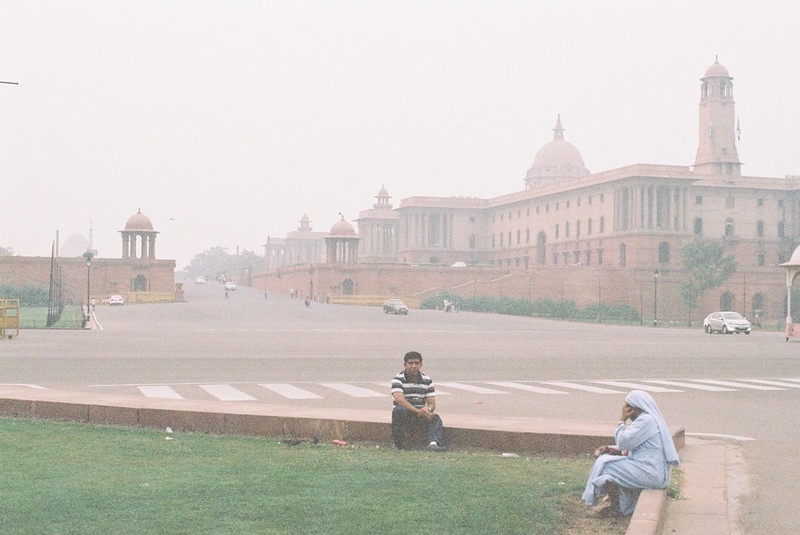 Then we had 1.5 days in Agra where we saw the Taj Mahal and the Red Fort. 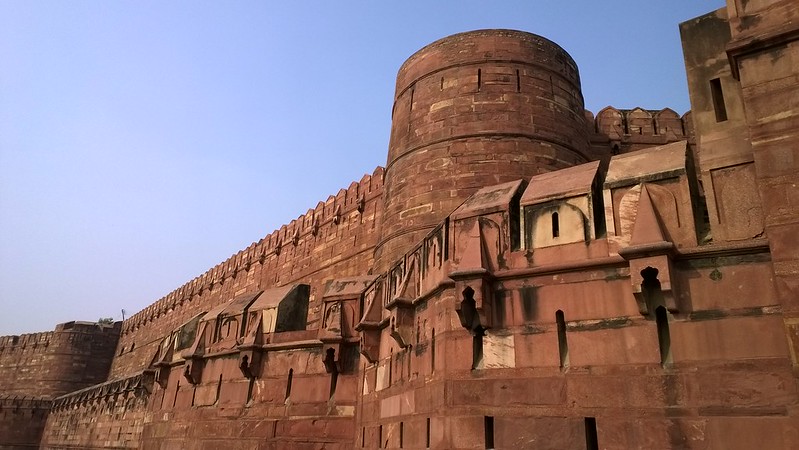 Then 2.5 days in Varanasi. I would recommend staying on the Ghats if at all possible. 1. They are amazing, especially in the early morning. 2. You cannot just ‘walk into town’. Rookie mistake. 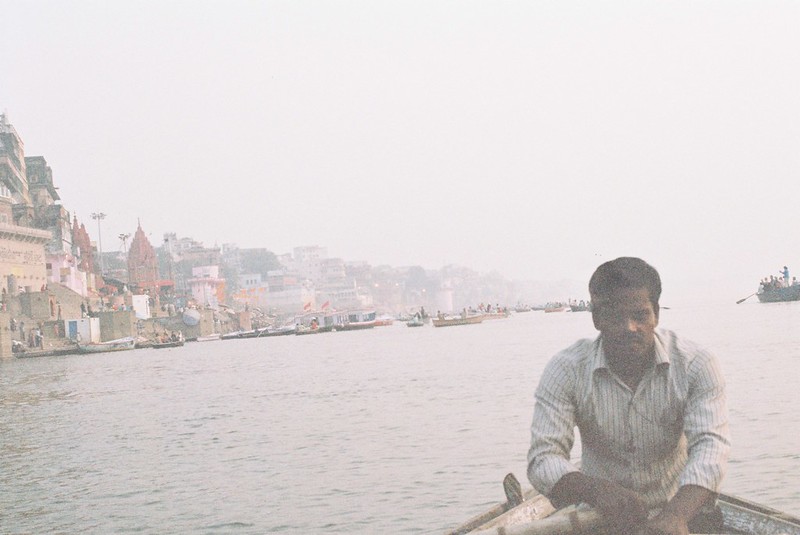 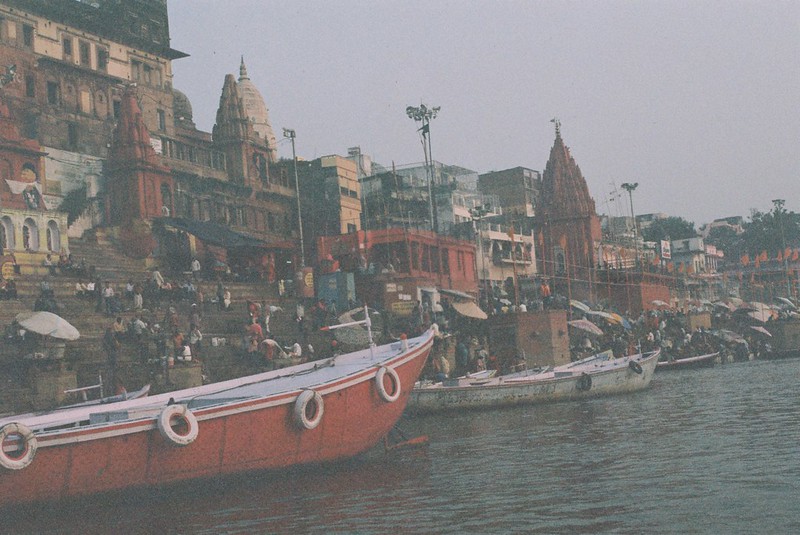 Up to Darjeeling for 4 days. I’d never heard of it until the Scot convinced me (with promises of a steam train ride) that we should go and seriously, it was absolutely incredible. It’s hard to pick a favourite, but this would be up there (even discounting the steam train). 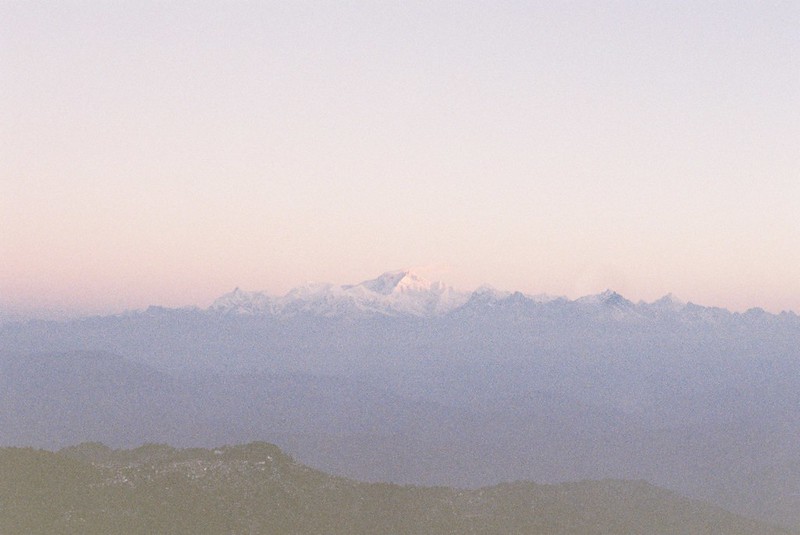 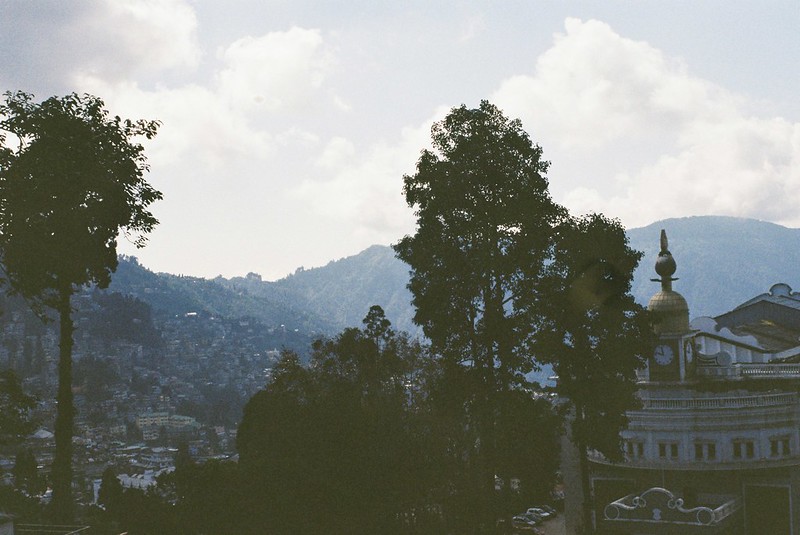 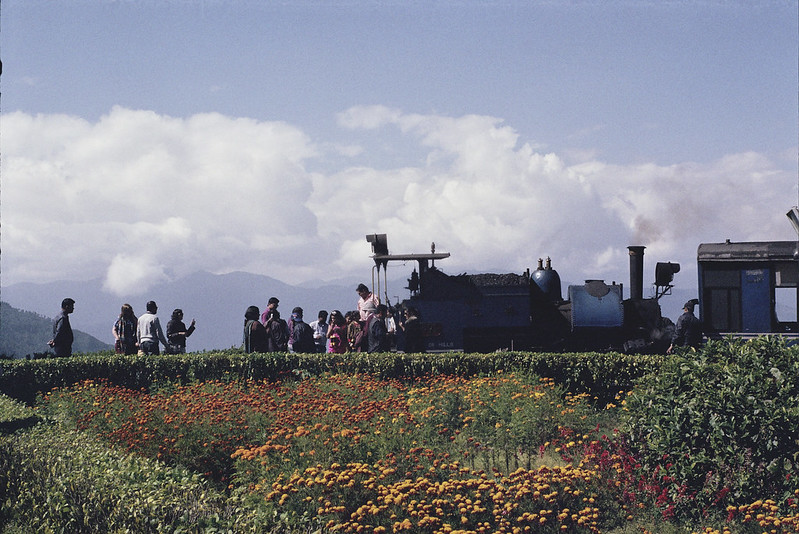 And finally, Calcutta for a day, where we had enough sense to book a taxi for sightseeing. 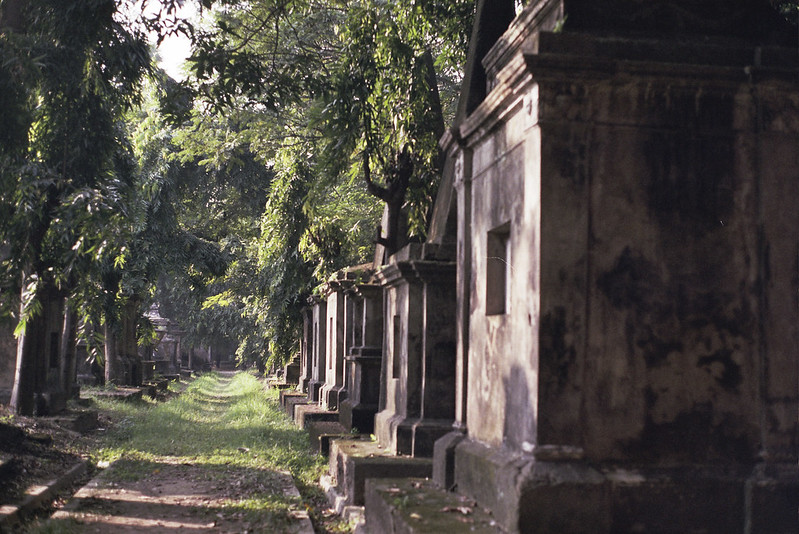 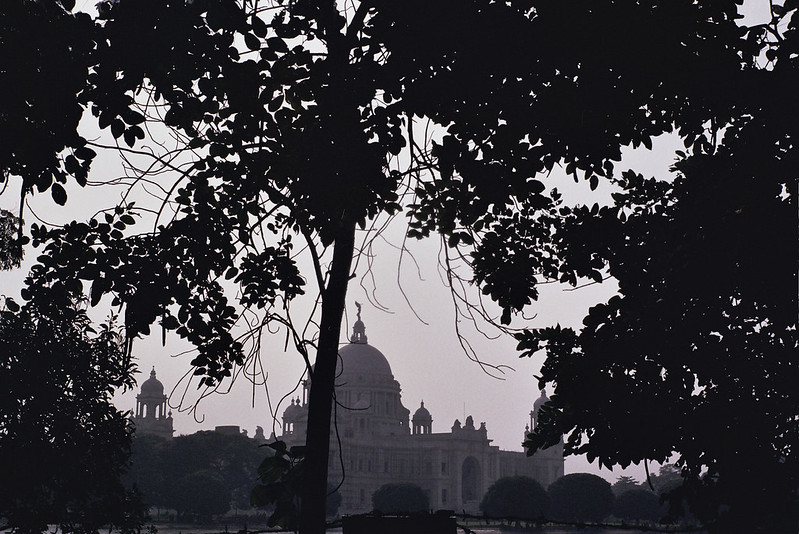 I wish we’d had more time, especially in Calcutta with it’s green shutters and weird mix of British buildings, Socialist graffiti, and pure Indian chaos – loudspeakers announcing things I didn’t understand, crazy driving (I swear our cab almost got crushed by at least 2 buses), processions with giant statues covered in flowers, little shrines hidden all over the place. I have a feeling no matter how many times we go back, it will never be enough time to see all I’d like to of India. We’ve not been to Rajastan or Mumbai or the far south or Sikkim…… There’s always next time!

(For accuracy’s sake, we also had a 14 hour layover in Dubai, which was quite enough for me!) 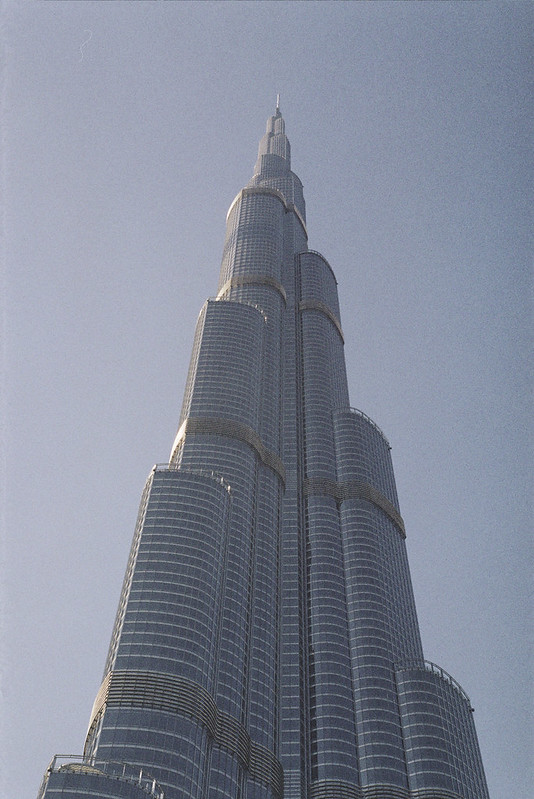