Edinburgh seems to be well and truly pinned on the tourist trail judging solely by the number of American accents I heard and the large number of people permanently taking selfies in front of the Elephant Cafe (where JK Rowling wrote Harry Potter, apparently). Do many people venture outside of Edinburgh when they visit?

When my parents were over in September, we did, but we’ve got an ‘in’ and were shown around by locals (aka the Scot’s family) who amazingly drove us all around, disrupting poor Oskar dog’s schedule, and put up with 3 crazy Americans for 12 hours. We drove up the coast of Fife, which I don’t think gets the credit it deserves for the beautiful seaside, amazing landscapes and seriously, the best fish and chips.

First stop (after tea and cake) was Elie. 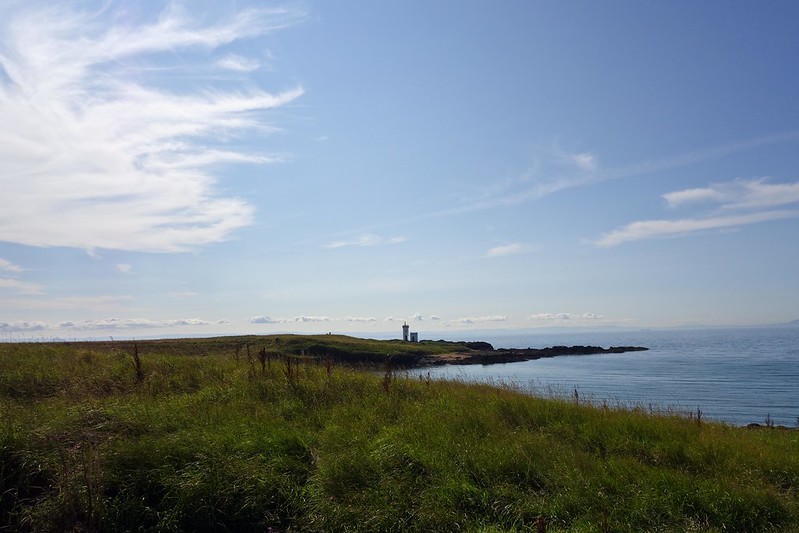 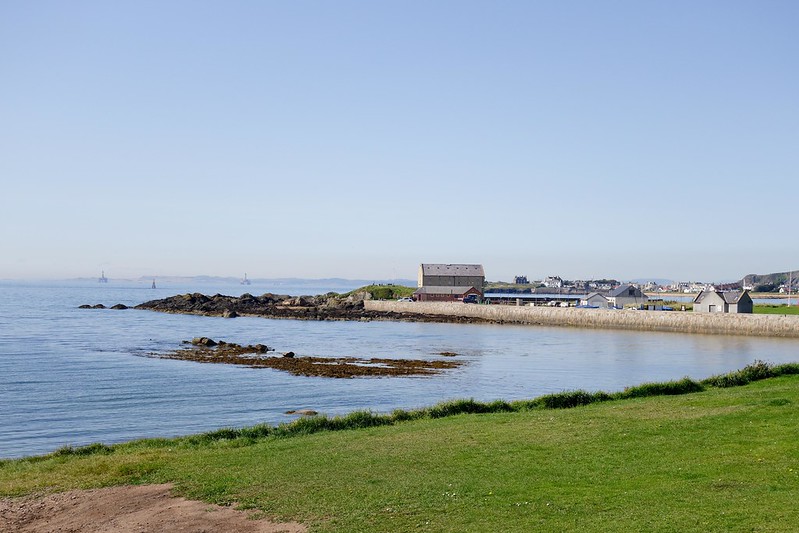 Then we drove through fields and windmills up the coast to St Andrews. It’s known for golf and the University where William and Kate studied, but we skipped all that and saw the ancient castle, cathedral’s ruins and more seaside. 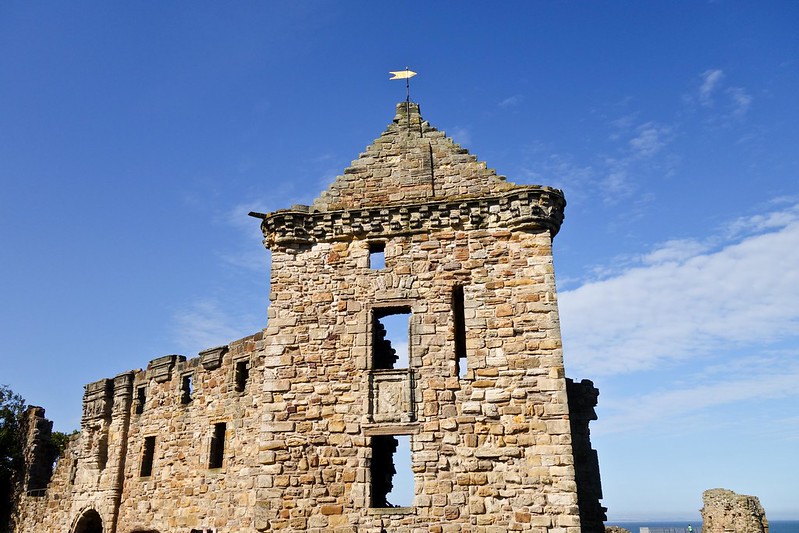 We also went to Anstruther for the UK’s best fish and chips. I can corroborate this fact – I’d say they’re worth the round trip from Philadelphia, in fact. We ended the day in Kirkcaldy, which apparently is the punch line to a lot of jokes elsewhere in Scotland, to meet Oskar and have a quick cup of tea. (It’s not that bad, really!)

I’m happy to be an honourary Fifer.