After 2 failed attempts to go to Paris, I finally got to see Notre Dame, The Seine, Hausmann’s urban design, the Louvre. We ate amazing food and I squealed like a toddler when I saw the Eiffel Tower for the first time. (Travel note: don’t try to take the Eurostar in December, it will snow and apparently no one can cope with it.)

I spent 5 glorious sunny days in one of the places that inspired me to travel when I was a kid and all I wanted to do was to see the big sights and walk along the river.

We stayed in Montmartre which isn’t far, but isn’t central. It’s a lovely place to stay with great places to eat and lots of Impressionist history. 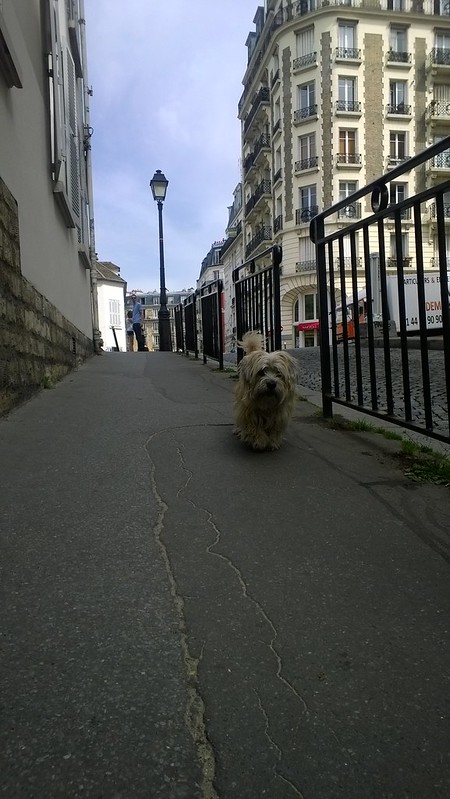 It’s also got the Sacre Coeur. Sometimes you just fall in love with a building and I definitely did with this one. I found myself looking for its dome from points all over Paris. 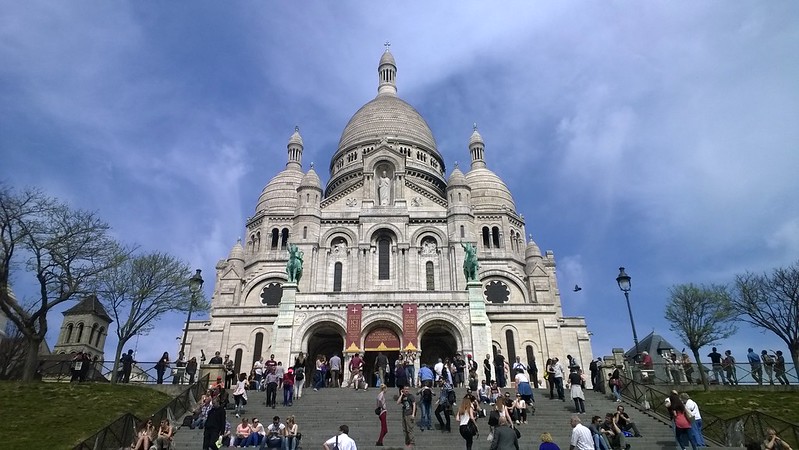 I hit the big sights. No matter how clichéd, they lived up to any expectation I had. Just beautiful. 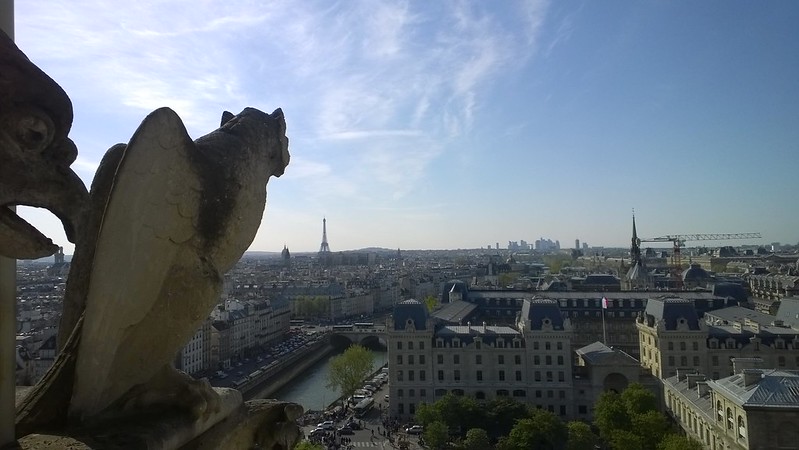 And of course the museums, but I have trouble concentrating when it’s so sunny outside. This is from the Musée d’Orsay. 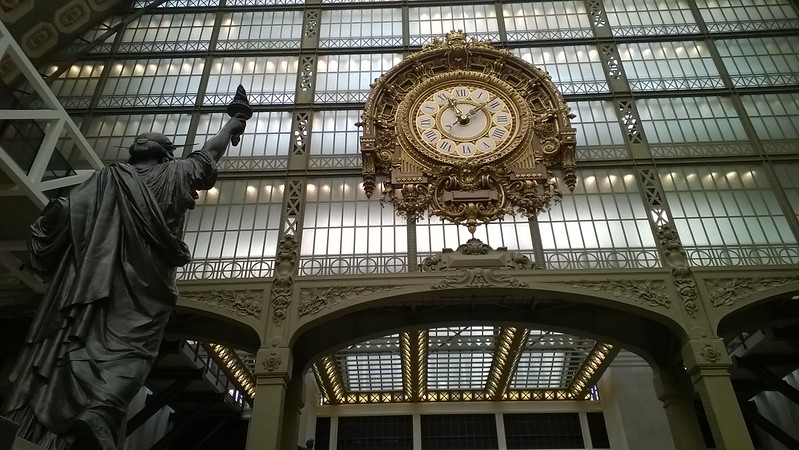 I went to the Louvre as well. The concept of a selfie with the Mona Lisa and the fact that few made any attempt to look (with their eyes) at what is thought of as the highlight of artistic achievement, makes me question, well, a lot of things.

I loved it, just like I knew I would. 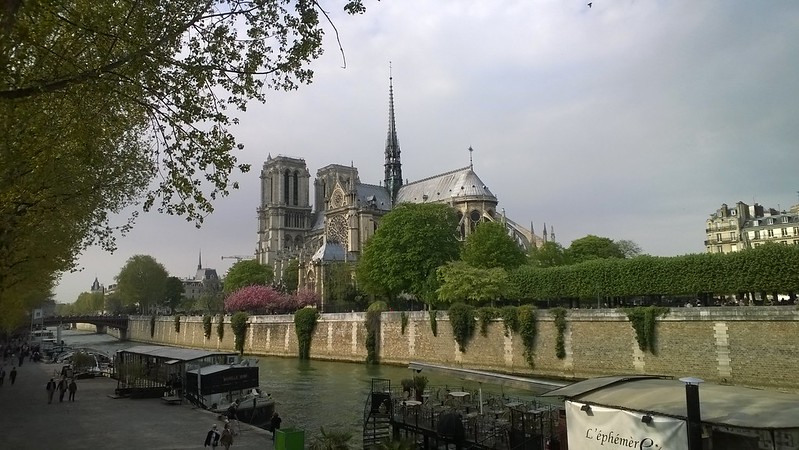 Just a quick note to say I wrote this before the terrible recent events in Paris and to declare my every intention go back to this wonderful city. In fact, if given the chance, I would learn French and move there. As everyone is saying, in so many words, we can’t let assholes win and I will be back. I just hope any bad feelings towards anyone is directed at those that deserve it and not the regular people of any faith or none. It’s up to us to maintain civilised standards and hold our governments to the same. In my humble opinion, this means, among other things, not taking our hurt out on the most vulnerable, the people fleeing places where this violence is a daily reality or resorting to bombs or war because it fuels egos, looks like we’re doing something or whatever. War has not worked or solved anything in the thousands of years humans have tried it. Shall we try a new way?