A few weekends ago, after some amazing organisation and honest-to-goodness research scoping out the place (and its whisky) by a friend of ours, we arrived in the Outer Hebrides, Islay, off the West Coast of Scotland. It only involved a plane from London to Glasgow, a 2 hour car ride, 2 hour ferry and another drive to get somewhere where there really isn’t a whole lot. But that’s sort of the point isn’t it? I went, I loved it and I would do it again. You’ve got to be careful with the ferry though or rather be mindful of the potential for high winds. Our trip almost ended up like a drunken episode of Gilligan’s Island.

We left the metropolis of London to arrive and drive out of Glasgow but in a few minutes from the city, we were on the edges of Loch Lomond and in a snow squall. I then fell asleep and have no photos. Putting me in the car is equivalent to putting a small child in the car: I sleep and periodically demand the toilet at inopportune times.

Then, a stop at Kennacraig for the ferry and a leisurely ride (with lunch! and drinks, of course) through Loch Tarbet, passing between Jura to Islay. 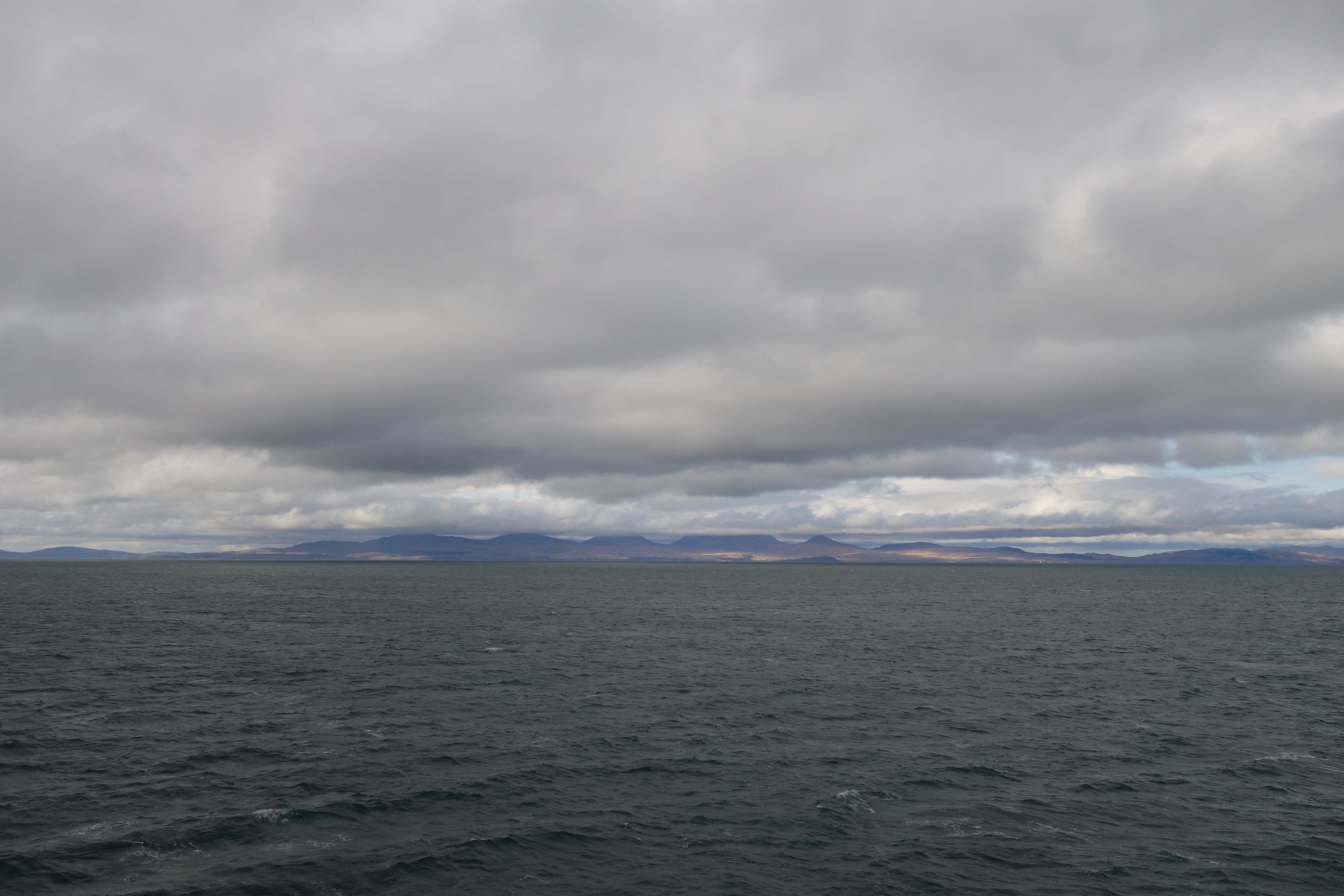 We stayed in a lovely old farm house and visited the local pub and it was very cold. I prepared myself for the planned walk the next day, expecting it to be very cold and in Scottish tradition, very wet. Uncharacteristically, the weather was beautiful and the walk, very characteristically of Scotland, was also beautiful. I saw highland cows for the first time and the coast of Northern Ireland and the Republic of Ireland. There were sheep and mountain goats and gorgeous cliffs. 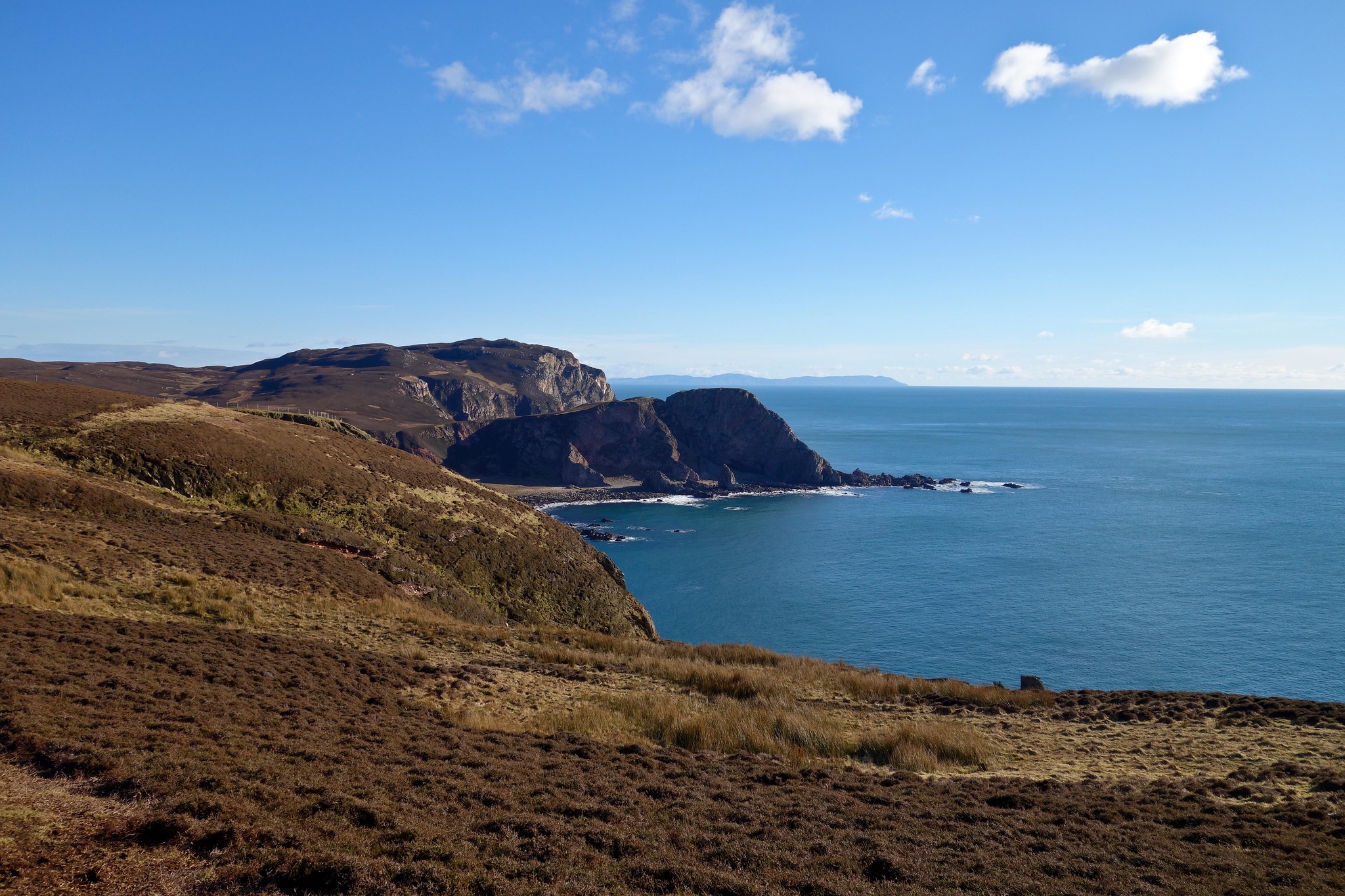 There was also the American Monument, built by the American Red Cross with a plaque from President Woodrow Wilson. It overlooks the place where two ships carrying American troops during World War I were sunk. 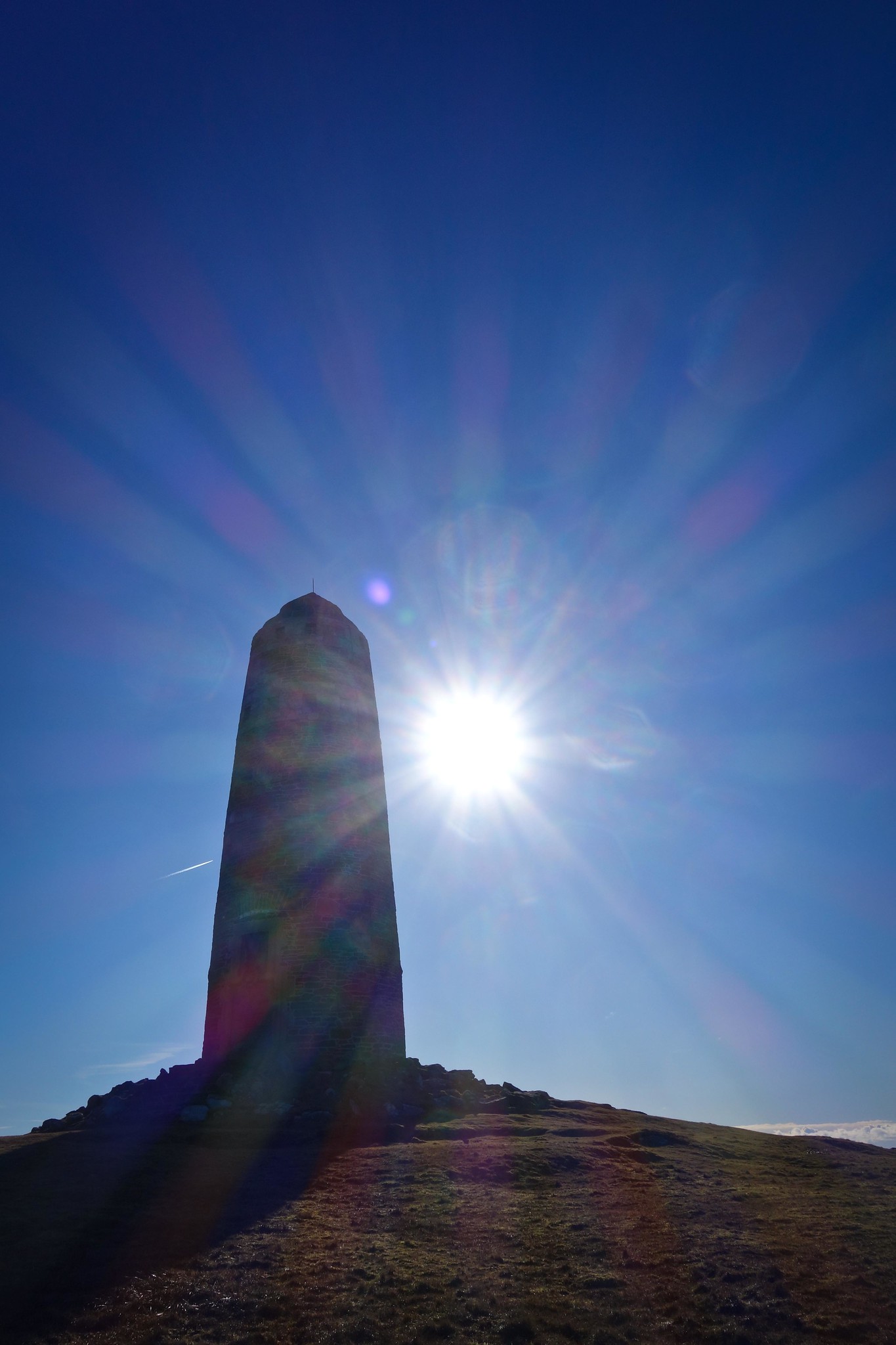 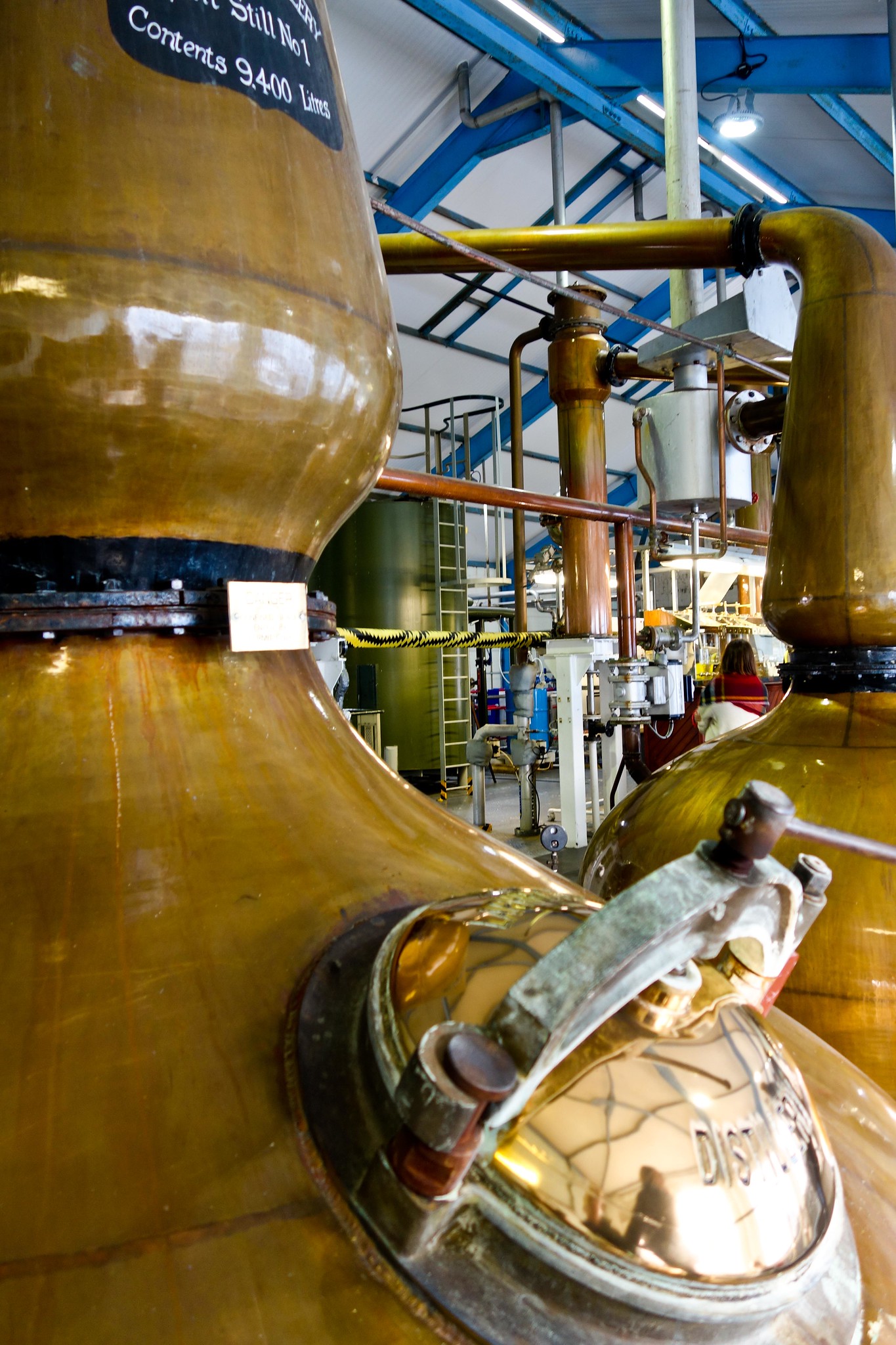 And one final tour of Bowmore Distillery, with the storm clouds that would later delay our ferry from coming into port, threatening Jura’s ‘paps’.