Nearly 4 years ago, I went to Amsterdam and I developed the beginning of the ‘sickness’ associated with the travel bug.  After just 4 days, not only did I definitely want to see more of Europe and the world, I fell absolutely head over heels in love with Amsterdam. When we planned a trip to go to Den Bosch, incorporating Amsterdam, I had a little trepidation. Would I love it as much as I did the first time?

Arriving in the station, the first view walking down the Damrak is of the quintessential canal houses in a chaotic, beautiful perimeter around the quay. It’s almost like walking into a fairy tale, one that would involve ships and the sound of shoes hobbed with metal nails echoing on cobblestones and maybe some light-hearted shenanigans. 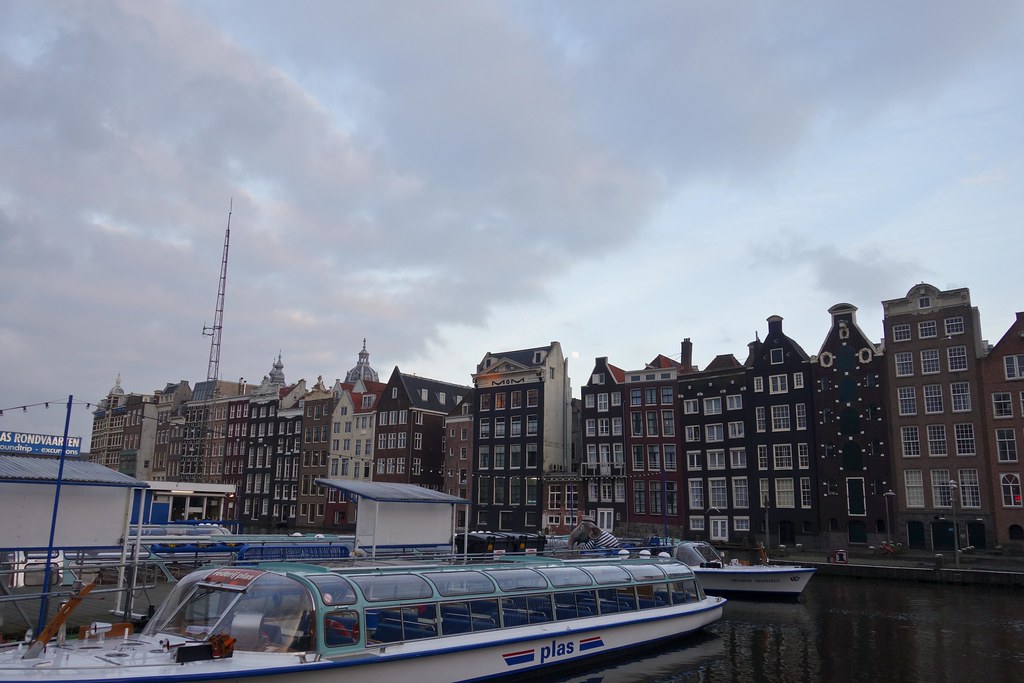 We revisited Int’ Aepjen, an amazing, cozy brown bar and one of my favourite places in the world .

Did I mention it’s monkey themed? According to legend, drunken sailors would arrive from the tropics with a pet monkey, get drunk here and leave their monkey. 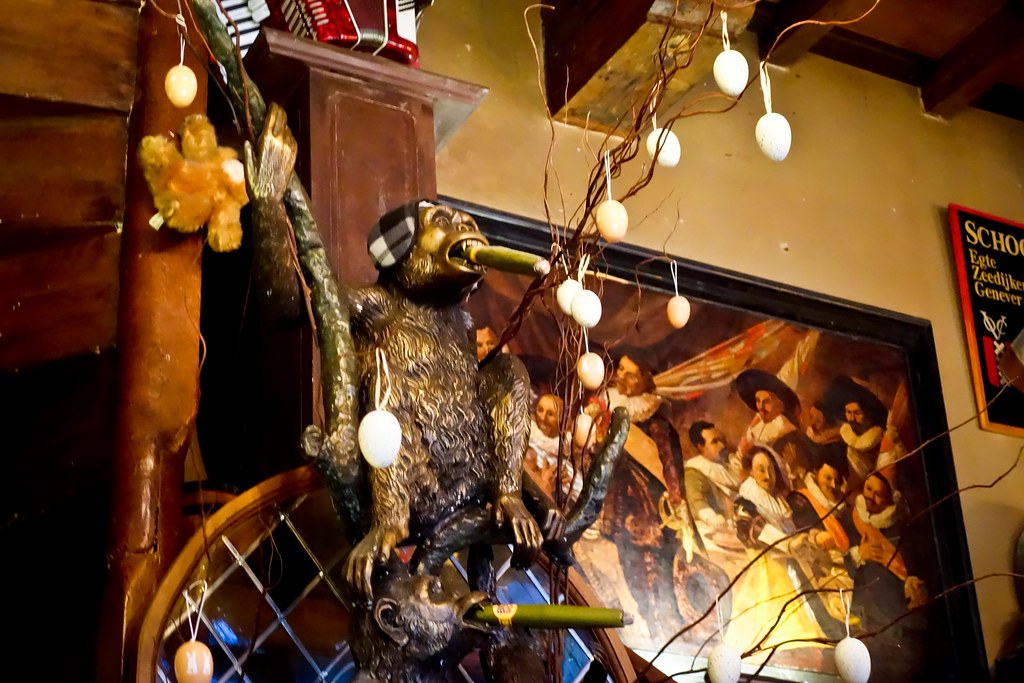 The Rijksmuseum refurbishment had been finished since the last time I was there and we saw its amazing collection of Dutch masters and associated objects in all its glory. 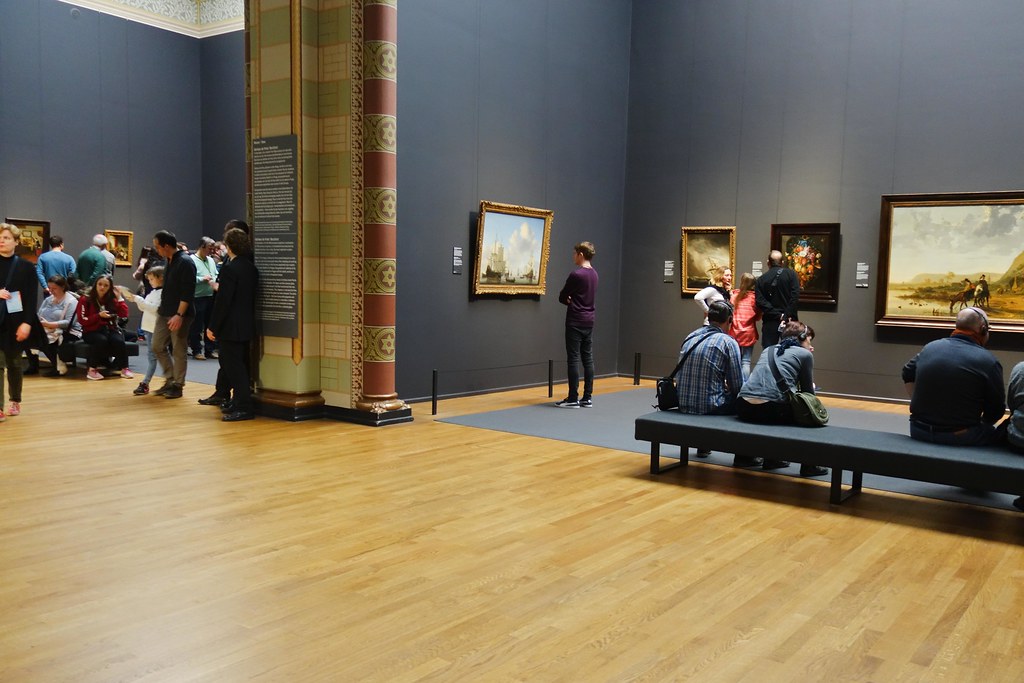 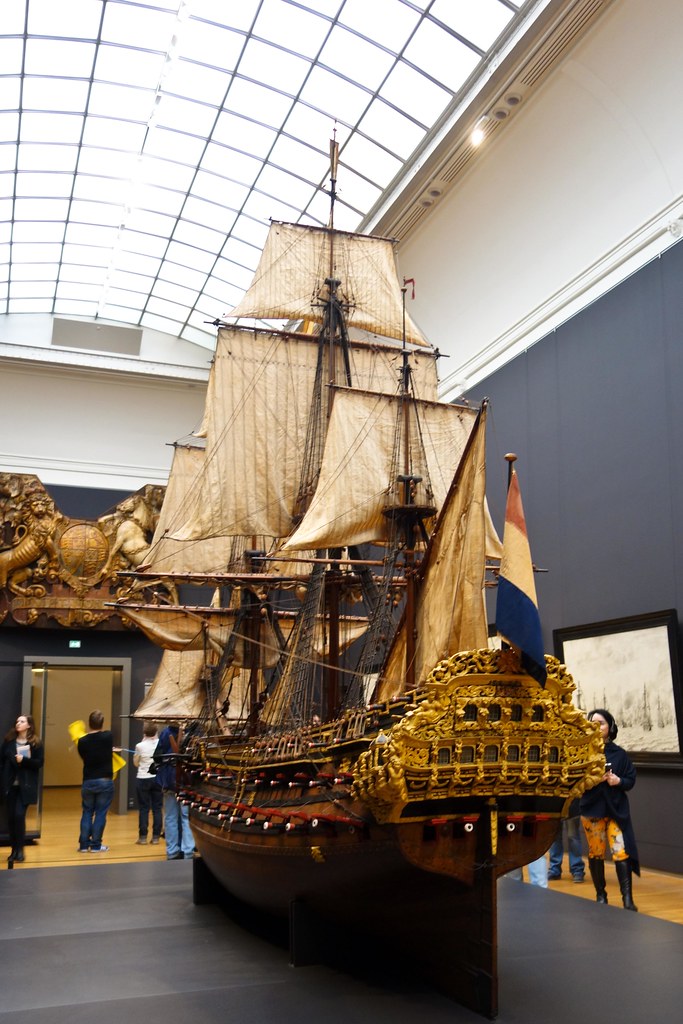 For a city of its size, there are more places than you can see in it just one trip. This time, we went to Our Lord in the Attic, a catholic church that had to be hidden in a private residence due to religious laws in the 17th century. I expected a little altar in a dark attic, but instead had a tour of an intact canal house of that period and felt like I discovered  a hidden jewel. 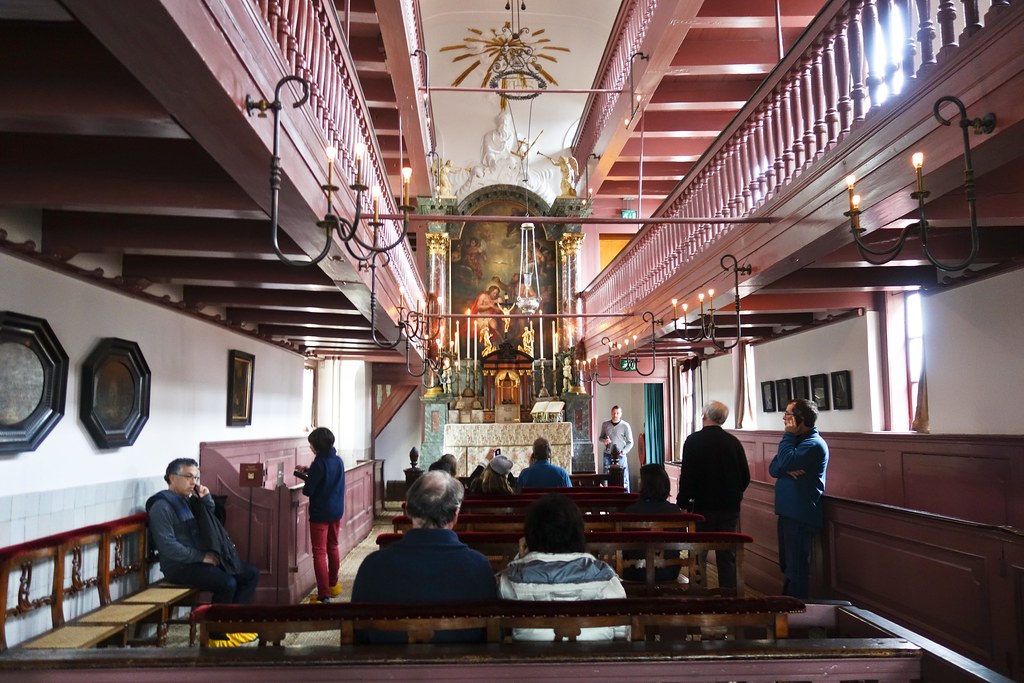 We also walked farther out of the centre to see a windmill. My enthusiasm for windmills has always been quite high, not quite to the level of enthusiasm I have for steam trains, but it’s up there. This one also has a working brewery which puts it down as a ‘must visit’ for me. 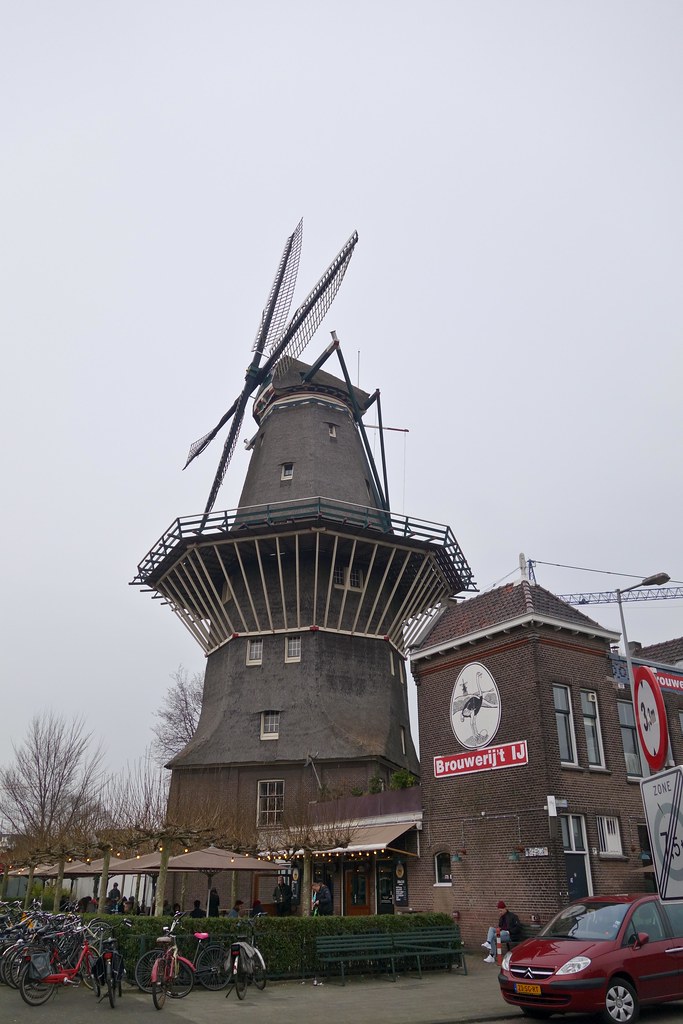