After a mere 5 days in Amsterdam, we headed off on a local bus to Edam. Not to put too fine a point on it, the hotels in Amsterdam for Easter weekend were too expensive. We decided on a whim, booked a hotel that looked a bit like a ginger bread house and hoped for the best. It turned out to be a highlight of the holiday.

We arrived in near-torrential rain, dragging suitcases along quiet, cobbled streets to a town that looked like a fairy tale. 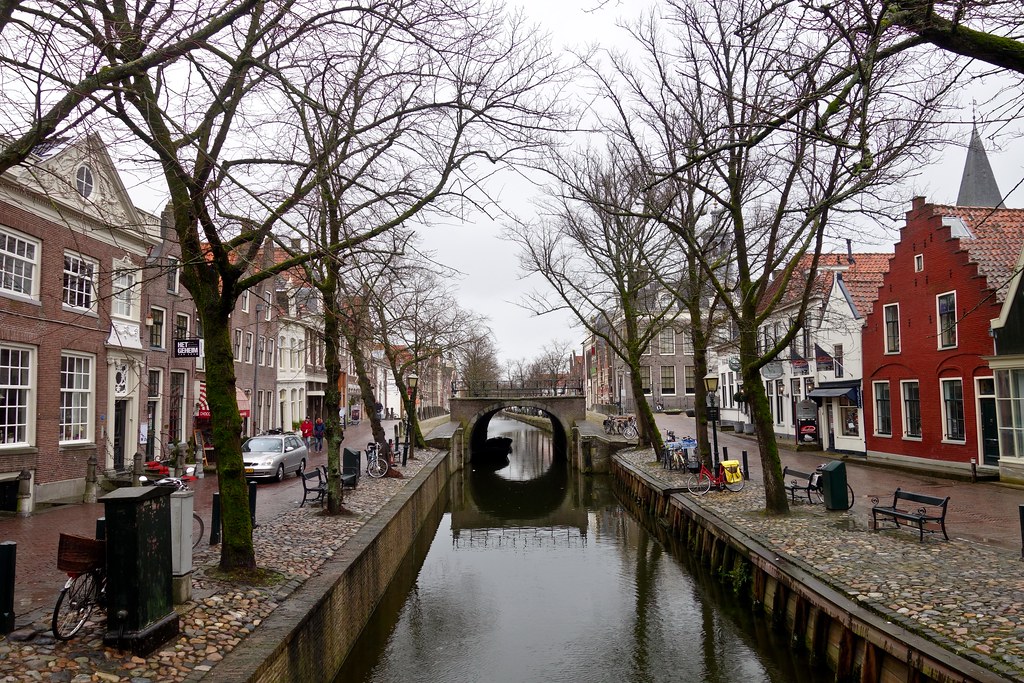 Thankfully, an hour or so later, the weather cleared into some of the best we had the entire trip.

Our hotel, The Hotel Fortuna, looked just as much like a gingerbread house as we had hoped and backed right onto one of the picturesque canals. (Although the canals intersect and weave throughout the whole town and are difficult to get away from if you wanted to!) 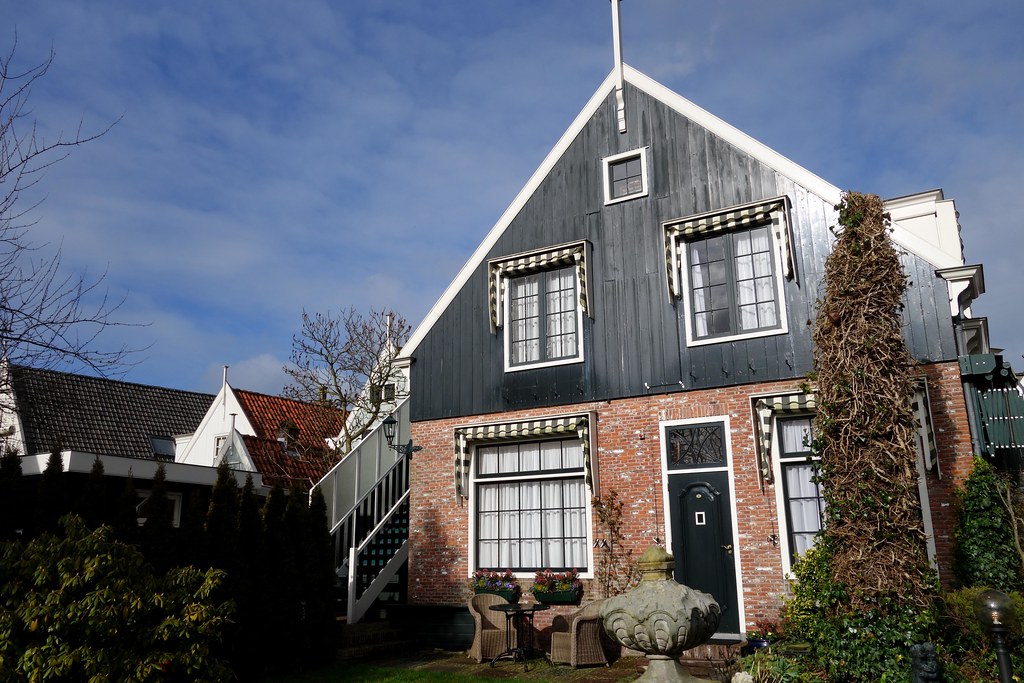 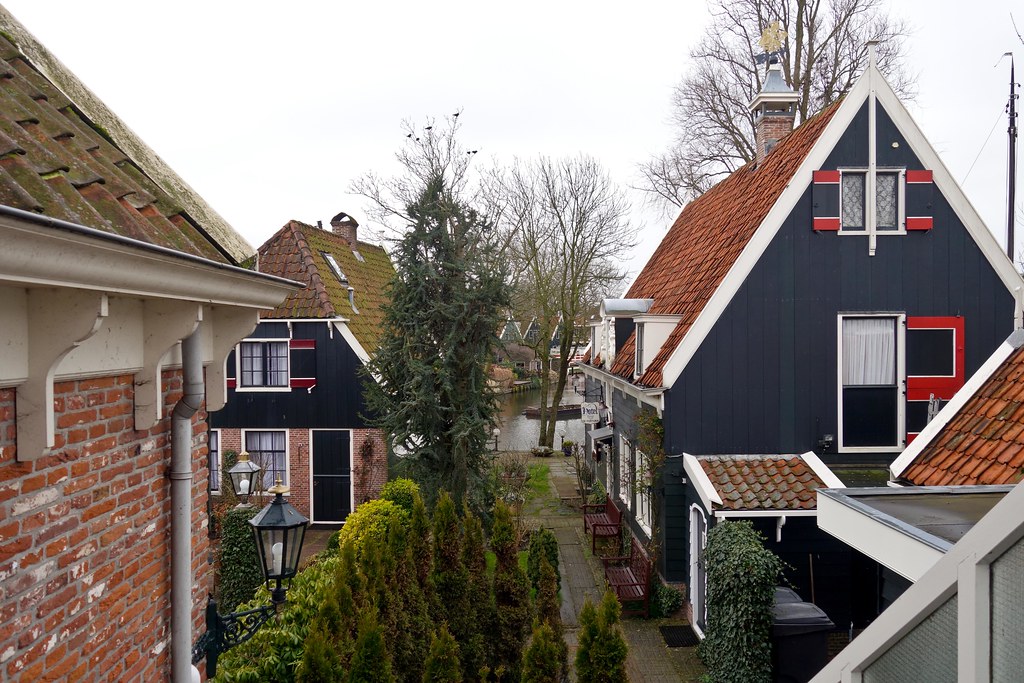 Edam is just beautiful wherever you look. There are old canal houses of all shapes, sizes and colours. 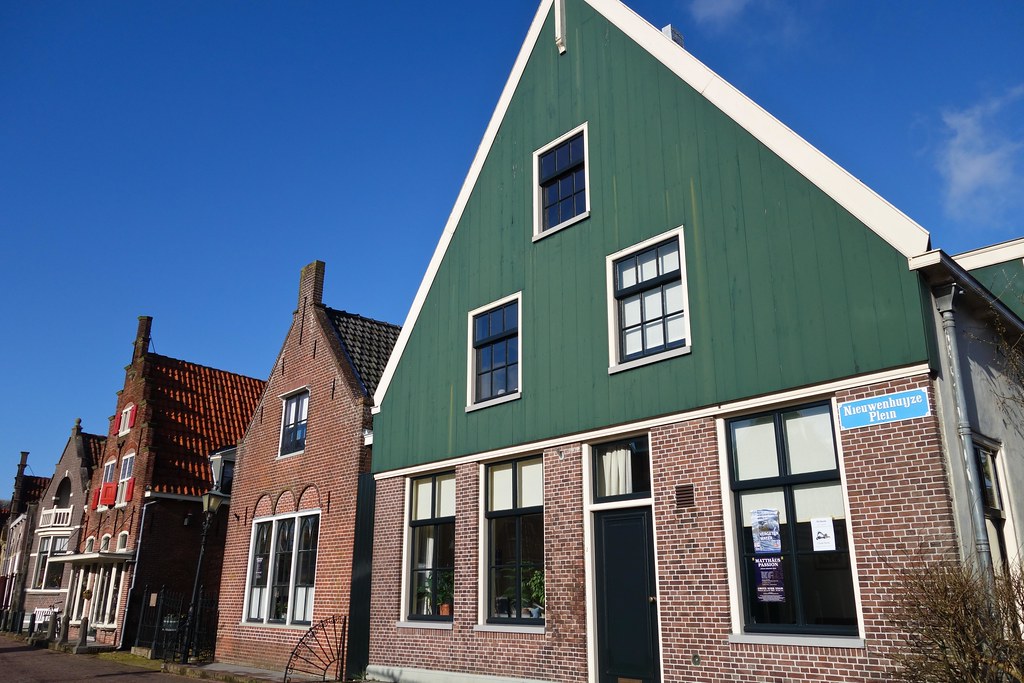 There’s the old cheese market and a tree filled with herons. 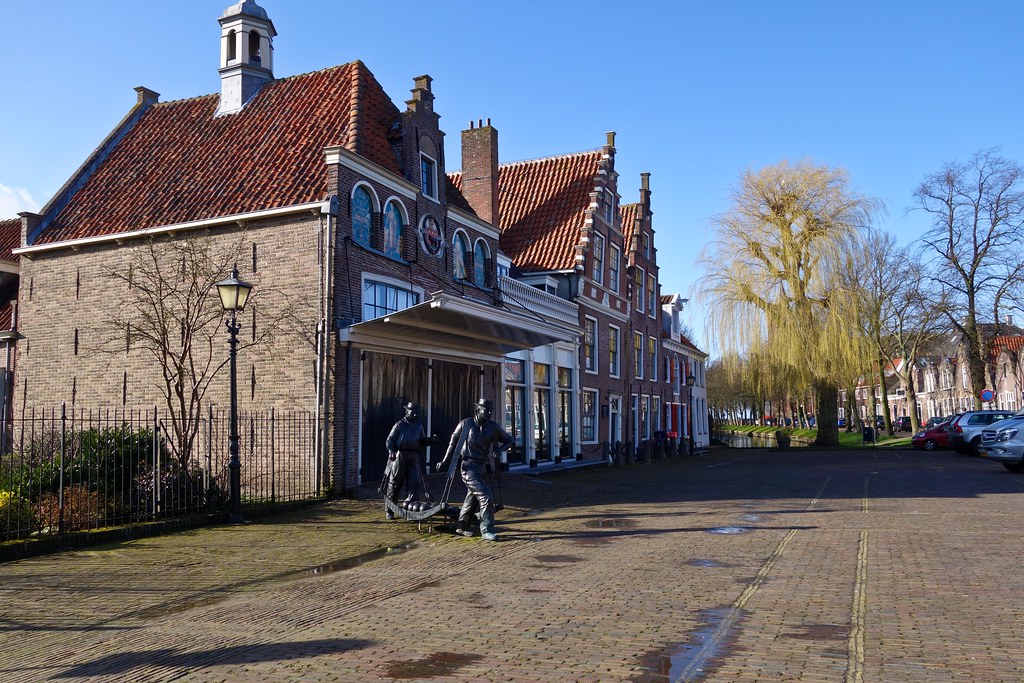 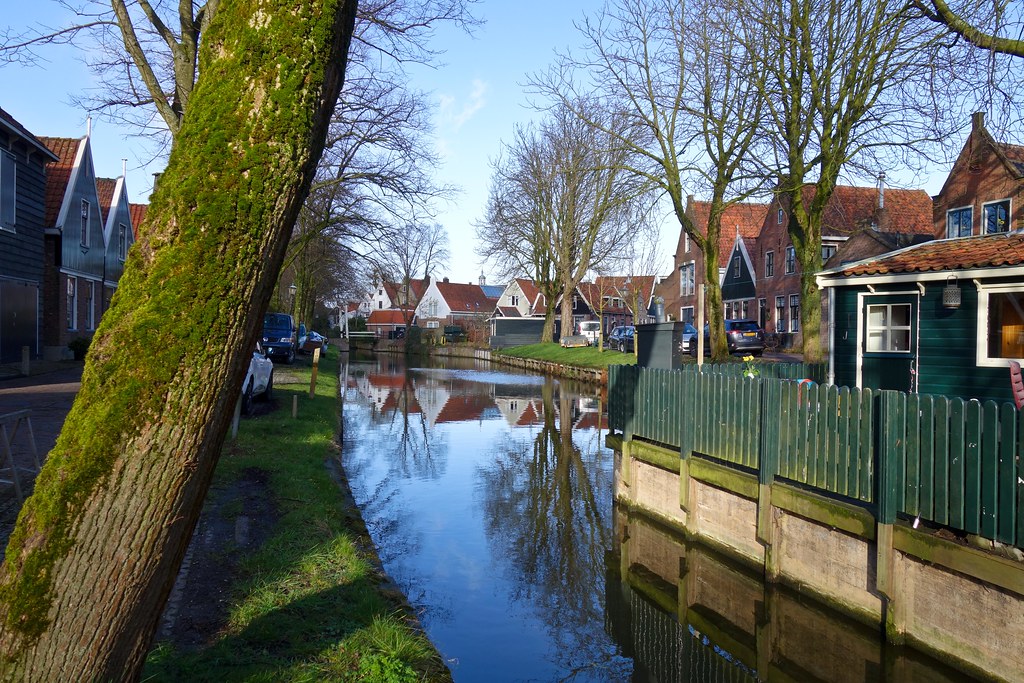 And just out of the centre of town are fields and more canals in one of the most peaceful scenes I’ve ever seen. Just looking at it now makes me take a deep breath and feel calm.

The next day, after investigating a very roundabout route to Volendam, we decided to walk there passing a windmill and being blown about (literally in my case) by the bracing sea air. 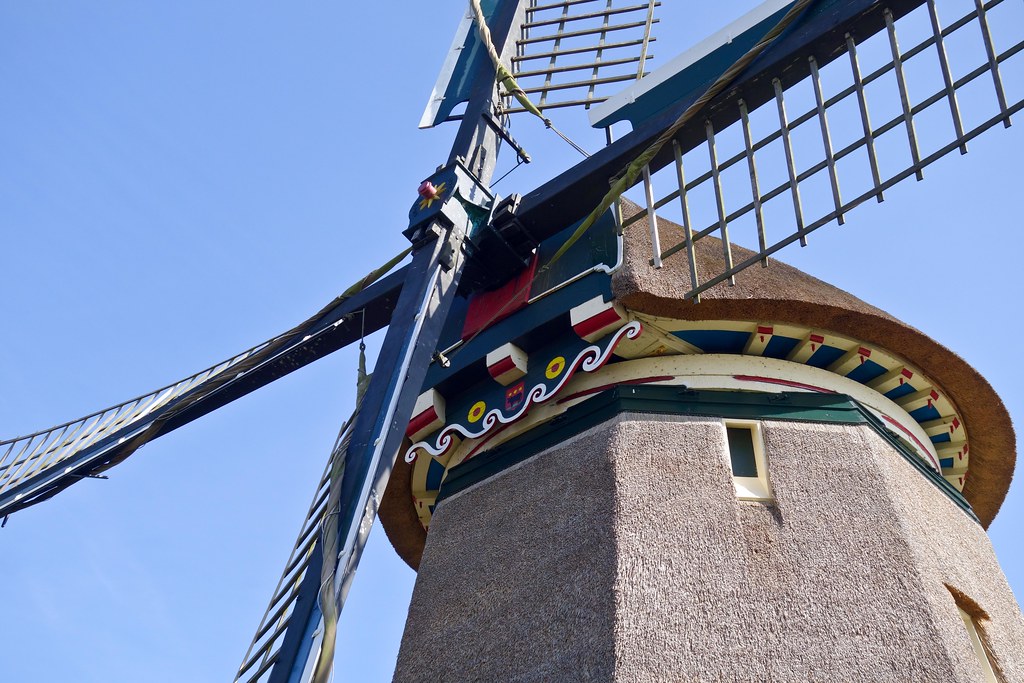 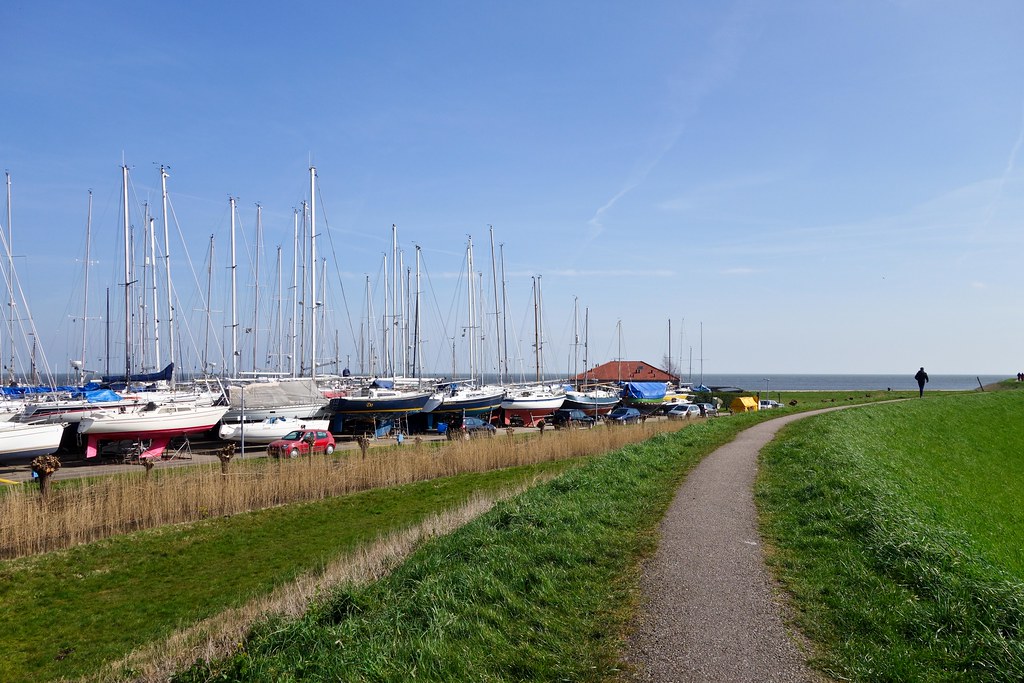 Volendam did not impress me. It was horrifically crowded which turned what was once probably a really beautiful little town into something more like a theme park. We left as soon as we could on the ferry to Marken. 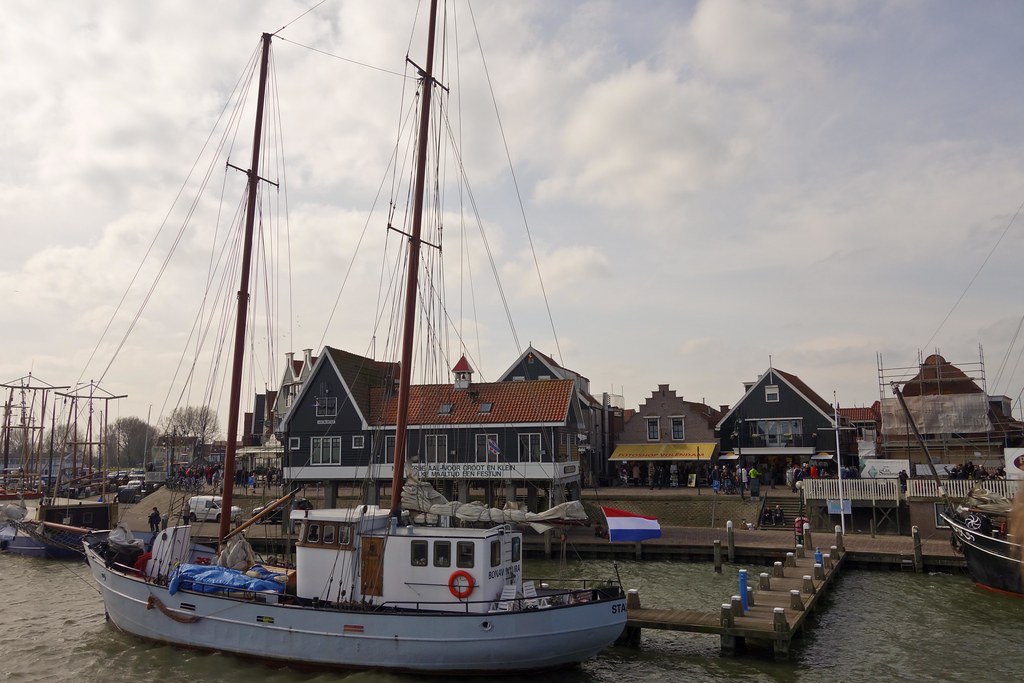 Marken was another little fairy-tale village. It, too, was overrun with tourists and I felt bad for the locals who had silly people with cameras traipsing all over their lawns. 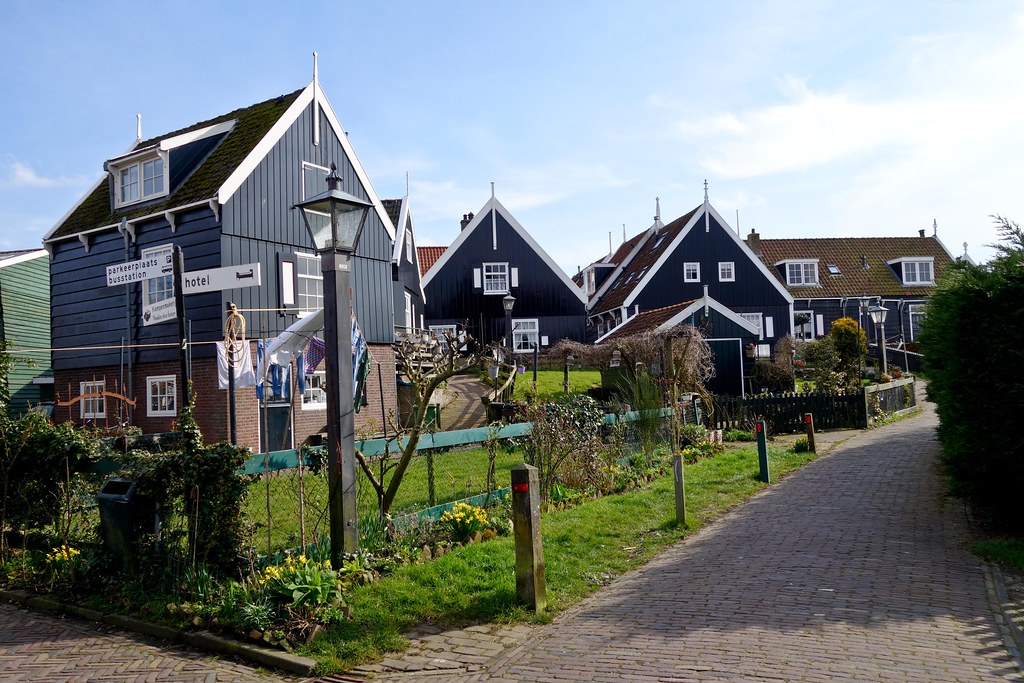 It was lucky we found Edam. It’s a lovely, quaint (in a good way) little village with the best of the three places we saw, but without the hordes and hordes of people. We almost felt like locals, even going to see a local David Bowie jazz cover band. It’s definitely a place I want to return to one day and as it’s in such easy reach of Amsterdam, it’s entirely likely.

2 thoughts on “A weekend in Edam: Some Holiday Snaps”