Oh so where do I start? It was an unexpected but very welcome text from a friend with an invitation to go to a literary festival. I had no plans. I like books. It’s fun to spend time with friends. However, it ended up being way more than that; it was inspiring.

It was an early start on a sunny Saturday morning and after drinking a large amount of tea, I left for the train. Unsurprisingly, on the Tube to Knightsbridge, I became quite desperate for a restroom. So, getting off a stop early, I saw a sign for the toilet, walked by it accidentally, got lost and saw the horses marching down to the Trooping the Colour Parade. It was the best distraction! 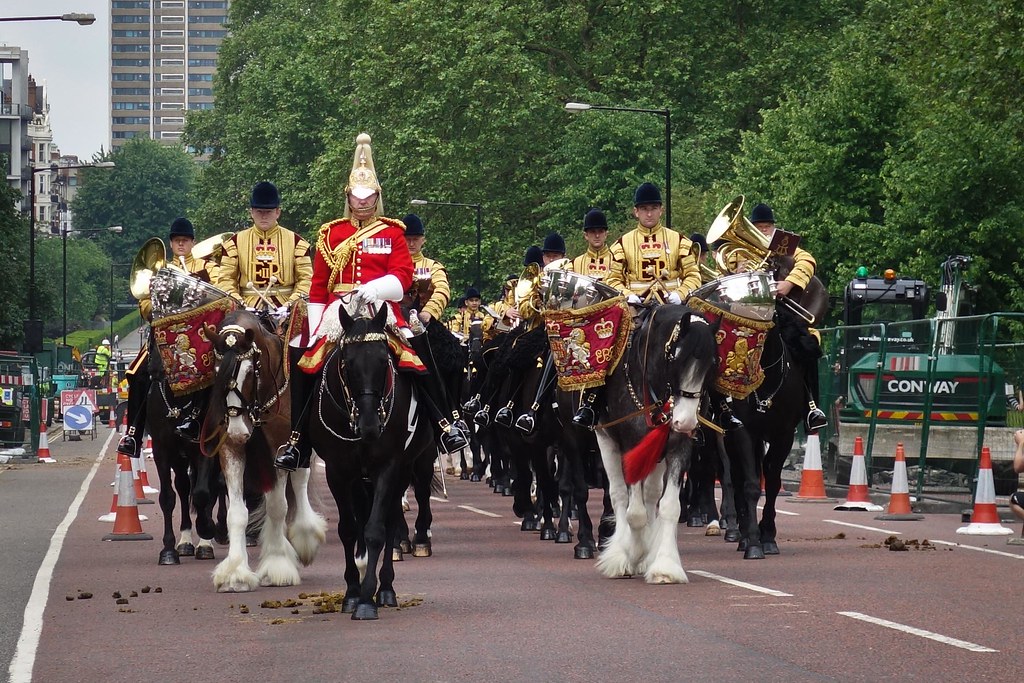 After sorting myself out, I met my friend at the Royal Geographic Society. In its own right (separate to just showing up to attend an event), it is a very, very cool building and has rich history. My first clue to how cool it is was a statue of Shackleton on the one side of the building (the side opposite the entrance I was trying to find, obviously). Inside, there is a very cool model of Everest and wooden floors and old doorways where I could just imagine plans being made a hundred years go for explorations into the unknown.

The festival was planned around a series of talks which you had to either sign up for at the beginning or join a waiting list. First on our itinerary was a talk from Richard Skinner of the Faber Academy about the bare bones of stories.  It was fascinating and comforting at the same time. I felt like I was on the right track with some things and got ideas for improving my writing.

After a lunch break, there was a talk from Jessie Burton on her new book, then Laura Barnett who spoke about writing and music and had Kathryn Williams as her special guest to sing a song from her new book. I love her music and was so pleasantly surprised to hear her sing and to meet her! Finally, we heard from Maggie O’Farrell who was so funny and engaging.

At the end of the festival, I couldn’t wait to start writing and while I have yet to act upon that feeling (I need to be a bit more disciplined), the inspiration and motivation from hearing from published authors has stayed with me. However, I think the best thing about the day was hearing from female, published authors in a room full of aspiring or published female authors and feeling like we could take on the world.